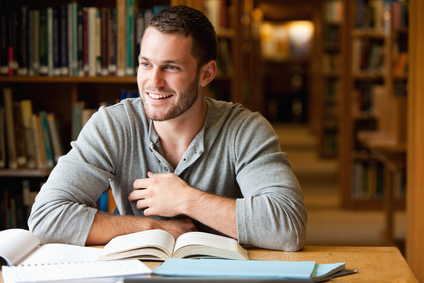 Concepts from a talk given by Jose Antonio Bowen at the International Educational Consultants Association which I attended this past week.

Since we have access to more knowledge on our cell phones than some college libraries possess, and MOOCs (Massive Open Online Courses) are being offered free, what should students be getting by going to a four year college? What needs to change in the education system to make college more relevant?  How should they prepare our children for the careers which have not been realized, but will be significant in a decade? Which skills will be valued in the workforce of the future? Is the way that most colleges teach accomplishing what employers say they want?

Last year the major with the highest starting salary was petroleum engineering, and if you had a minor or double major in Arabic you were being hired out of colleges with starting salaries up to $80K. What has happened since then? With the price of gas low, the oil companies have just stopped hiring, and in many cases are laying people off. So what does this mean about majors and having more breadth?

Majors are just not as relevant in our future society, because the average college educated Gen Y will probably change careers, not just jobs, at least five times in their lifetime. Given that scenario your major is far less important than mastering higher order thinking, and the other skills that you derive from your education.

Employers state that they want employees who can write effectively, solve complex problems in peer groups, present information efficiently, and analyze data. Are college classrooms set up for these outcomes? In most cases the answer is no.

People who choose to be doctors, dentists, and a few other specialties are more likely to spend a lifetime in the same role, but there are thousands of lawyers working outside of law practices many even doing college consulting. Innovation and change has never taken such quantum leaps in so little time, but our educational system is not adapting.

What should a college offer which will improve student learning?

Face-to-face interactions between professors and students

Meaningful discussions and useful engagement should be done in class, with technology used outside of the classroom to prepare for discussions

Opportunities for in-class engagement through group work and presentations

Significant learning will be job specific and will constantly change

My conclusion is that students thrive when they connect through communities of learning and action. What students’ major in is of less consequence than finding a college where they will be involved in all aspects of learning. Colleges which encourage students to innovate, be involved, and take intellectual risks will produce better thinkers and more competent employees.

Want to join the discussion?
Feel free to contribute!

Financial Considerations when Choosing a College